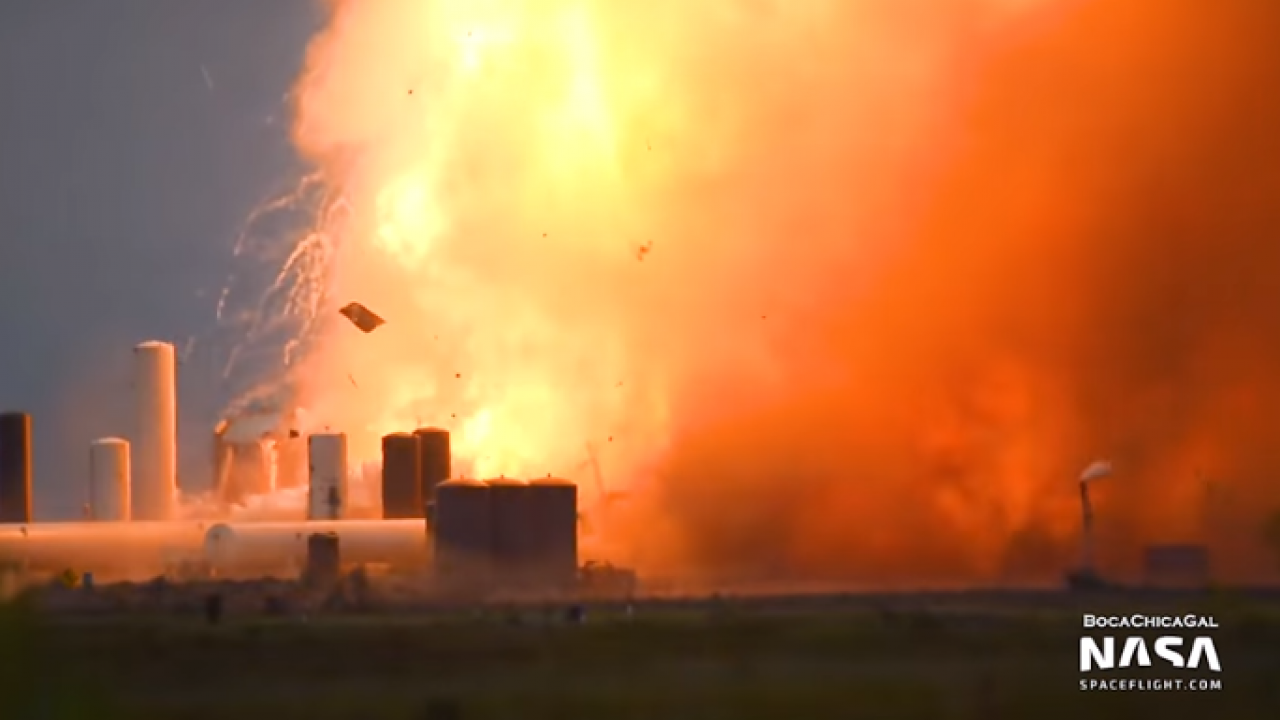 Space X’s next generation Starship rocket exploded right after a test at the company’s south Texas test site on Friday 29th May 2020.

It was the fourth prototype.

Shortly after it ignited the engine on the Space X test rocket developed a fireball which engulfed it in flames, leaving very little standing and causing damage to the test site.

What Is Space X Teaching Us?

So why do Space X do this and how come many public and private sector companies do not do this?

In my years of experience, very little Usability Testing occurs in public and private sector companies.

This is astonishing because companies spend millions and billions of money on developing software that they hardly test with their users.

Usually Testing is usually performed near delivery, when it's too late and nothing can be changed.

They usually call this UAT. I ask, what is the user accepting in this test?

Off The Shelf Products

The reason companies do this is because it is very easy to buy off-the-shelf products, or lift and shift their legacy system, because that is a deliverable solution in a short time frame.

Warning! Unless the needs of the user are totally matched and the usability of a good standard, off-the-shelf software is never a good idea.

Even if the software is off-the-shelf, how much does it satisfy user goals? It may claim to perform the tasks that the user wants to perform, but how efficient and effective are these tasks?

Of course building a new system and doing the User Research, Paper Prototyping and Usability Testing takes time doesn't it...

All of 20 mins to test an idea. Why would you want to do this? LOL

The most worrying thing is that many public and private sector companies do not do this!

Space X are testing the space rocket not just because it costs a lot of money to build and do not want things to go wrong, they are testing all sorts of other things too because they want to learn. Those test results will probably help them pin point where the failure occurred so that it can be fixed or improved.

It is the same with Usability Testing, even though the product may have had a lot of money spent on developing it already and needs to be launched soon, it is probably even more important to test in order to prevent even more money being spent unwisely.

But We Use AGILE

I call it WAGILE and it is usually a mix of AGILE and Waterfall.

Developers want to work in an AGILE way, but Executives want to deliver the way they always have done, the Waterfall way.

It is only when this mindset is changed that companies will innovate and become more user focused.

Just because you claim you are doing AGILE does not mean you are performing UCD. Unless it is baked into the workflow.

Tests do not have to stop before launch. They should be continuous.

NASA and SpaceX have many tests on the ground and in space.
They are constantly testing everything!

Things are very light in space and it is a totally different environment, it costs a lot of money to get the stuff up there, so there is a whole heap of testing done on the ground too. When they actually get up into space they need to test more things in order to learn and improve.

They will take this test data and use it for future launches, learning and continuously improving.

If you or the company you are working at is not doing Usability Testing or not enough of them you must get started now.

Usability Testing is not Rocket Science! 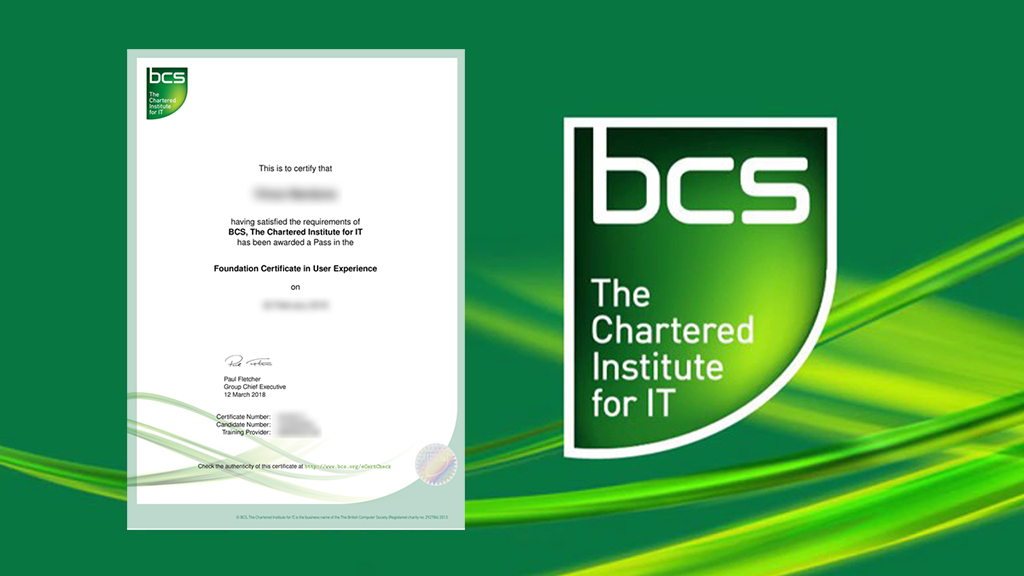 Gain A Qualification In User Experience With This Interactive Online Course.